This will be my last blog post. I have had the A Lit Chick blog for twelve years. As we are on the cusp of a new decade I would like to branch out into new avenues ...  please stay tuned. It's been a fun ride. Thank you for reading it and your occasional comments.
Peace and love ... 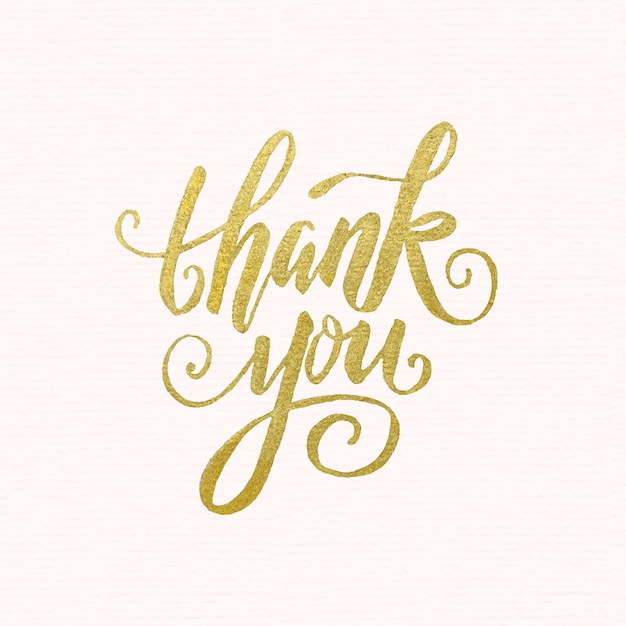 Books:
Catch and Kill by Ronan Farrow
Drinking: A Love Story by Caroline Knapp
Maternity and Other Corsets by Siobhan Jamison
A Blind Man Can See I Love You by Amy Bloom

Events:
Riverdale Share at Danforth Music Hall, December 8th
Posted by A Lit Chick at 8:46 AM No comments:

Books:
The Nest by Cynthia D'Aprix Sweeney
Basic Black with Pearls by Helen Weinzweig
The Fever by Wallace Shawn

Awards
Arbor Awards at the Carlu, October 10th
Posted by A Lit Chick at 11:03 AM No comments:

Books:
The Portrait of a Lady by Henry James
Love and Ruin by Paula McLain
Posted by A Lit Chick at 11:50 AM No comments:

Books
The Need by Helen Phillips

Art
Art Gallery of Hamilton
Posted by A Lit Chick at 10:19 AM No comments:

Commonwealth by Ann Patchett
Who if not you ... will stand fast against overwhelming odds, will break a lance for justice? Are you not ashamed that we old men are the ones who have become impassioned? That the generous madness of youth has inspired not you but your elders?
Emile Zola, Le Figaro, December 1, 1897